Food & Wine Magazine reports that Oregon’s Willamette Valley officially has two new AVAs: Laurelwood District and Tualtin Hills. This monumental feat is the result of Ponzi Vineyards decade-long efforts and petitioning for the new AVA in their constant quest to define and highlight the potential of the Willamette Valley.

Ponzi Vineyards, along with Dion Vineyards, petitioned the TTB for a Laurelwood District AVA back in 2016. In an interview with Luiza Ponzi, she clarified that “this region’s boundary is defined by the predominance of a unique soil series recognized as Laurelwood. This loess (windblown) soil consists of freshwater sedimentary topsoil over a fractured basalt subsoil. It encompasses over 33,000 acres of the North and East facing slope of the Chehalem Mountains, including the highest elevation in the Willamette Valley at 1633 ft.”

The decade-long project coincides with the Ponzi’s 50th year anniversary in the Willamette Valley. To learn more about the specifics of the AVA, read the full story HERE. 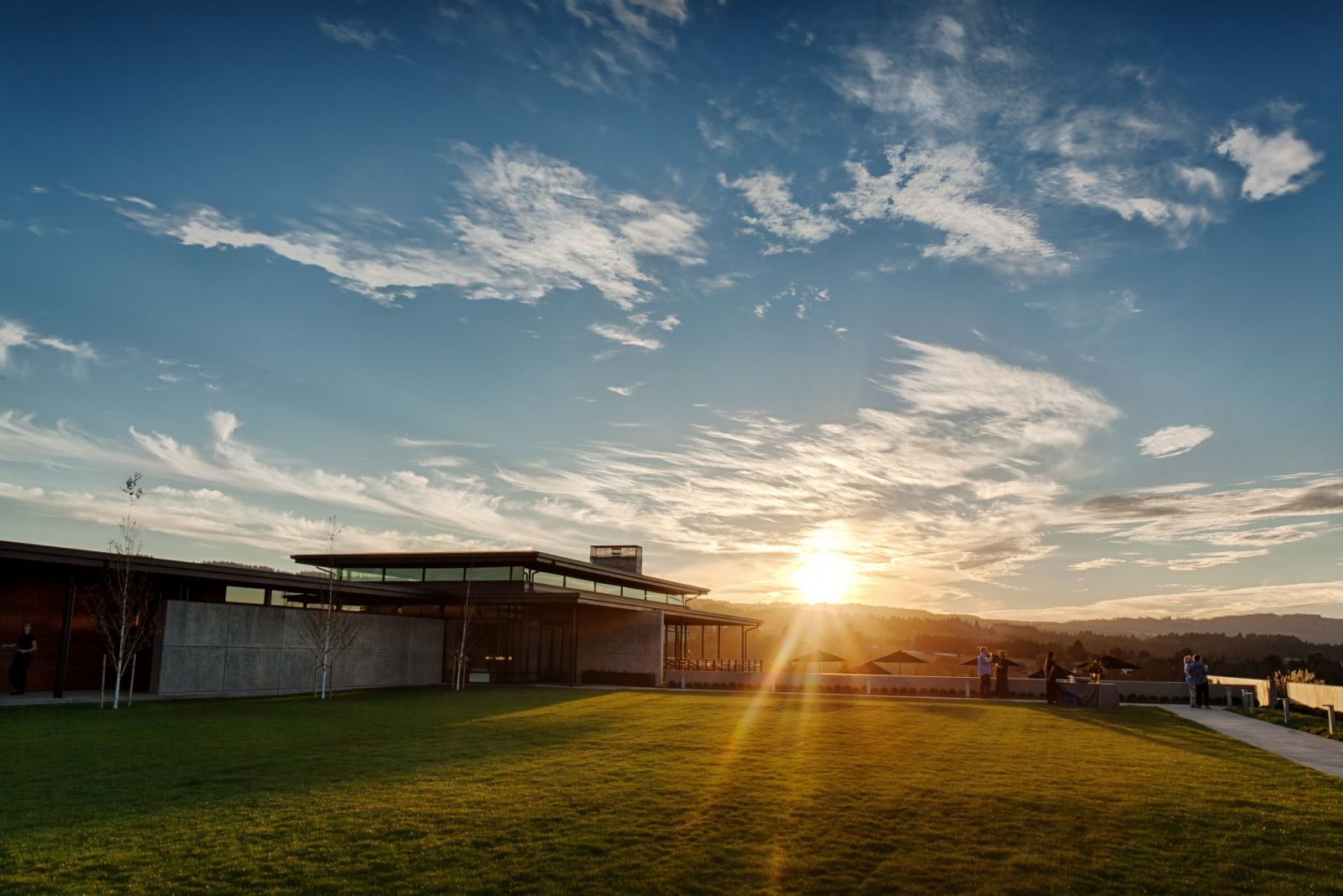 Dick and Nancy Ponzi helped put Oregon on the map in the United States and the world. The mantle has been picked up by daughters Maria and Luisa Ponzi, who continue the family history of leadership and innovation in the region and, in the case of Pinot Noir, across the country.