Domaine des Baumard’s masterful wines span a range that is highly unusual in France. More specifically, Baumard is recognized for producing some of the most extraordinary dry white wines in the Loire and in France, namely endlessly nuanced Chenin Blanc from Savennieres. And Baumard is the single most famous producer of Quarts de Chaume, the greatest appellation for sweet wines in the Loire Valley and an appellation that has been recognized for its special quality over 1,000 years. The wines, especially today, are a study in purity and nuance. No oak is used in their vinification or aging, and gentle, precise care is the guiding philosophy in the vineyard and the winery. If you take the time to pay attention, you will be left speechless.

The property has been in the Baumard family since 1634, but it was reconstituted and improved by Jean Baumard in the mid-1950s, notably with important vineyard acquisitions in Savennieres and Quarts de Chaumes. Jean was a key figure in the history of the Loire Valley’s wine industry in the 20th century. Professor of viticulture and oenology in Angers from 1955-1970, he later became head of several viticultural associations, and even subsequently continued as an influential voice in the region on viticultural and production matters.

The estate itself is situated right in the heart of the Anjou, in the town of Rochefort-Sur-Loire, just south of the town of Savennières, arguably the greatest appellation for Chenin Blanc in the world (and inarguably home of the wines with the greatest aging potential).  Since 1992 the estate has been run with meticulous care by Jean’s son, Florent, whose soft-spoken and gentle manner belie the extraordinary wines he makes.

The estate holdings are in Savennières, from where Florent produces several great bottlings; Coteaux du Layon, from where several long-lived and intense sweet wines are made, including Quarts de Chaume; and various other areas from which some outstanding Crémant de Loire is produced, and a very small amount of red wine, a Cabernet based Anjou.

Also worth noting, with the 2005 vintage Baumard began bottling 100% of their production (excepting Crémant) with Stelvin closures, becoming one of the pioneers of this technology in France.

First produced in 1957, Baumard’s Crémant Carte Turquoise is a beautiful, hand-crafted
example of this appellation, which now covers both the Anjou and Touraine AOCs.

Baumard’s Savennières Trie Spéciale bottling is in many ways the apotheosis of the appellation, and is produced only in great years (’89, ’90, ’95, ’97, ’00, ’10, ’14 to date). Exceptionally ripe bunches are hand-harvested in successive passes (‘tries’) through the estate vineyard, resulting in a concentrated wine of enormous structure and intensity, requiring many years to unwind into a lanolin-textured wine with flavors of stone fruits, spices, and minerals, and great length. One of France’s greatest white wines.

The dramatically beautiful Quarts de Chaume appellation produces some of the great sweet wines of the world, Baumard’s chiefly among them. Truly the “Grand Cru” site of the Loire Valley.

If Savennières produces some of the most compelling dry white wines in the world, the Clos du Papillon plot within Savennières , so named for its butterfly shape, concentrates and magnifies all the characteristics of this small, distinct appellation. Baumard is the largest owner of this vineyard, with the best holdings, and the wines display a captivating combination of ripe orchard fruit, floral, and mineral notes, within a structure able to age decades.

Domaine des Baumard produces some of the finest examples of Savennières, and Jean Baumard and now his son, Florent, are universally regarded as the finest winemakers in the appellation. Their wines are among the most unique and rewarding in the world: dry whites of intense concentration, perfume, and longevity.

- “Bright and pure, with mirabelle plum, green almond and fig notes streaming through, inlaid with racy mineral and verbena details. This has a creamy feel and a bitter almond hint on the finish, adding range and intrigue. Drink now through 2024.” 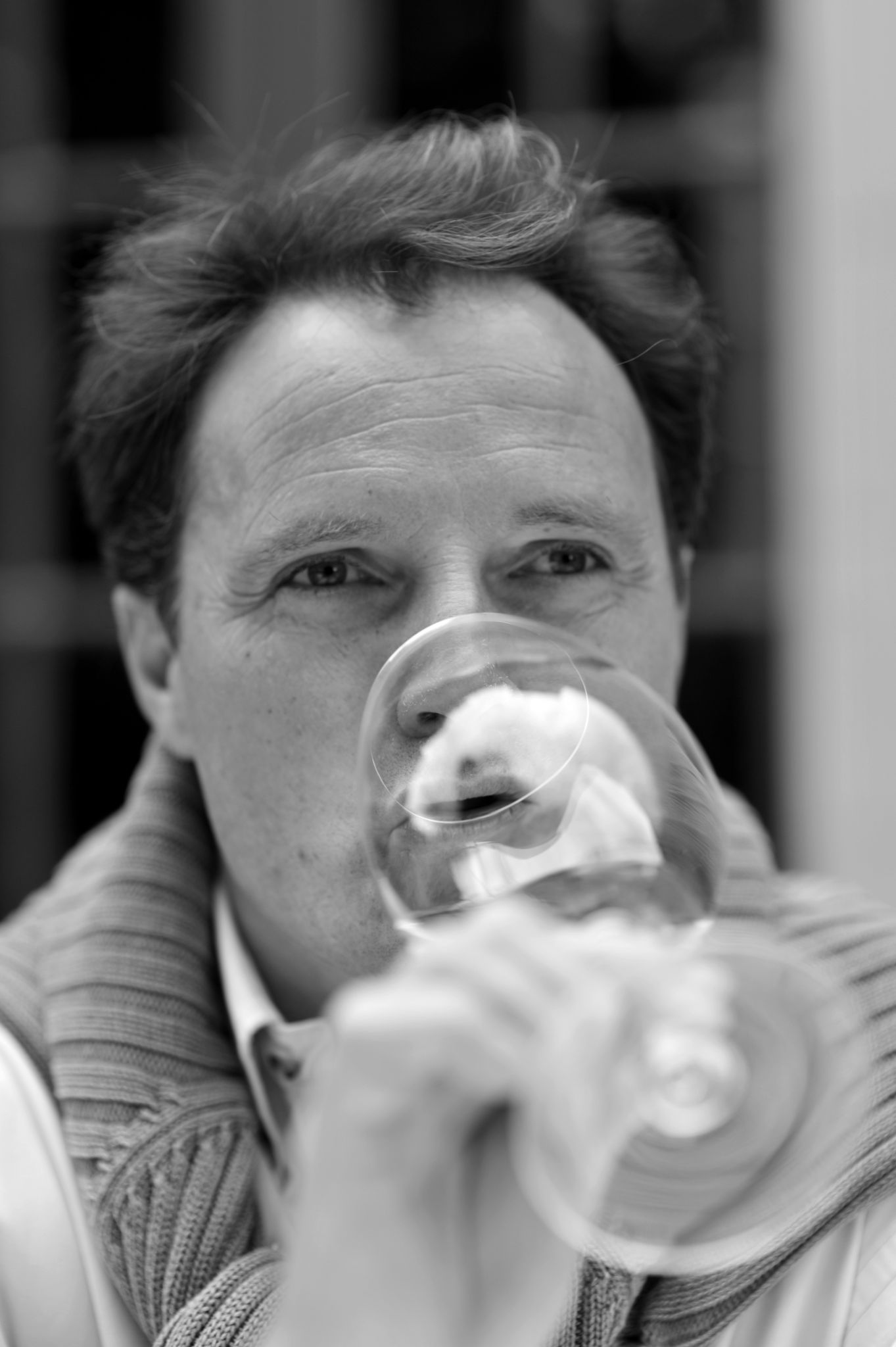 Florent Baumard took over running the family domain in 1987, and has continued building on the principles his father Jean established in establishing the domaine as a leading producer. 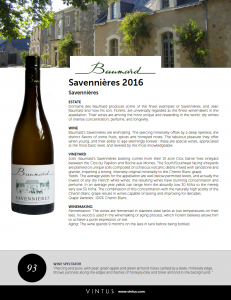 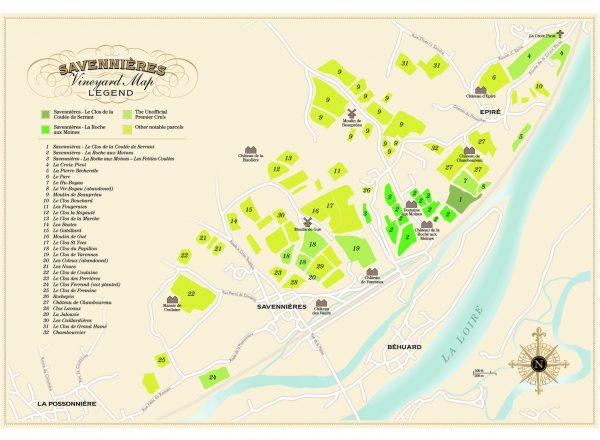 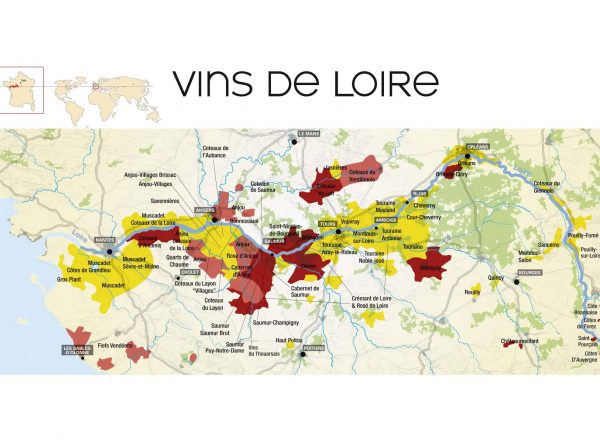 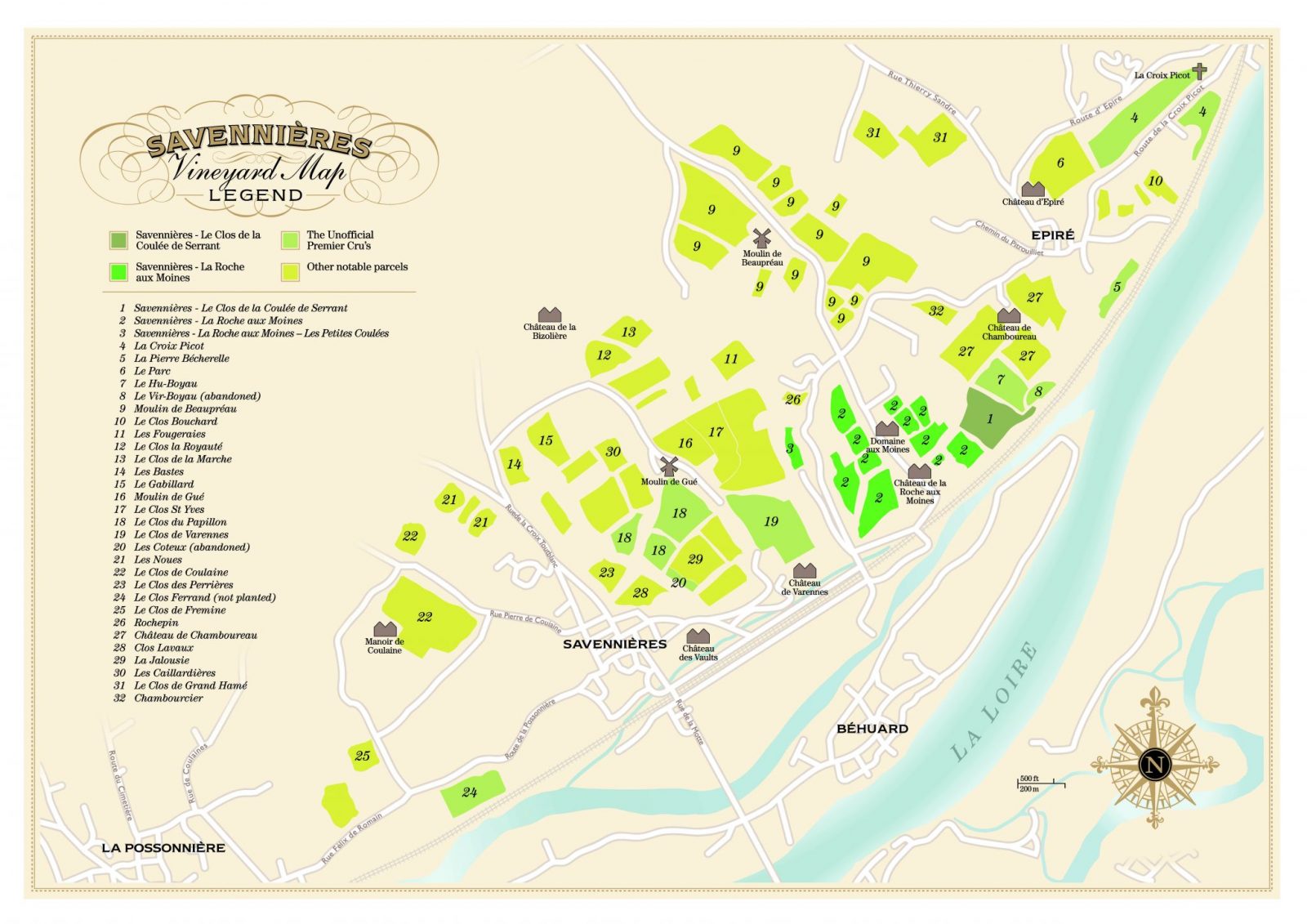 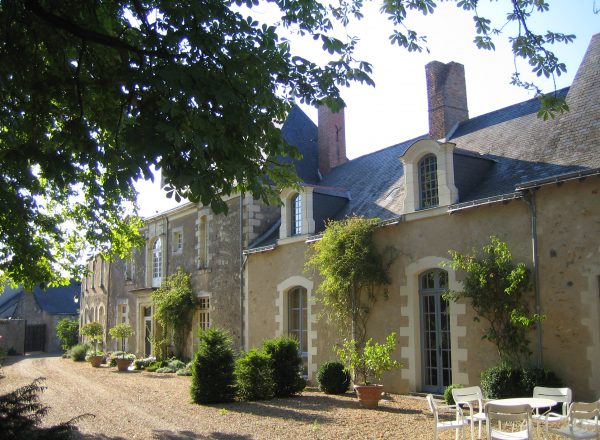 January 7, 2021 - Domaine des Baumard, a family owned estate from 1634, presents its lengthy history and the subsequent love story of the Loire Valley and it's wines through this short video. https://www.youtube.com/watch?v=UKDVyj_ihn4&feature=youtu.be 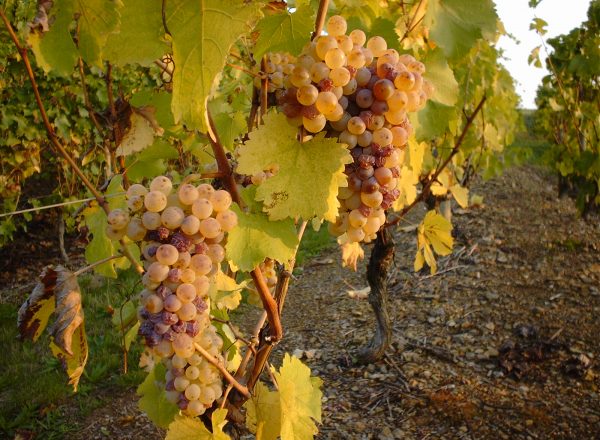 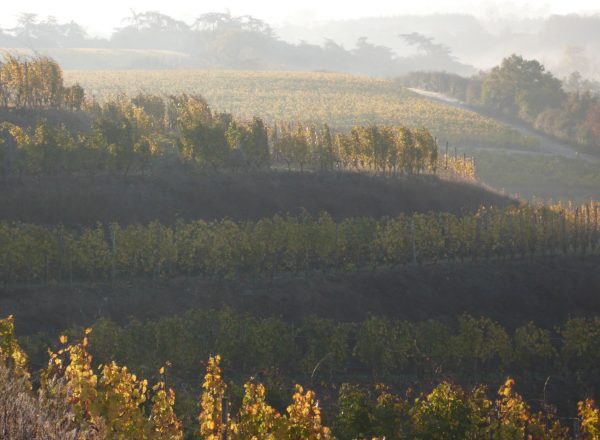 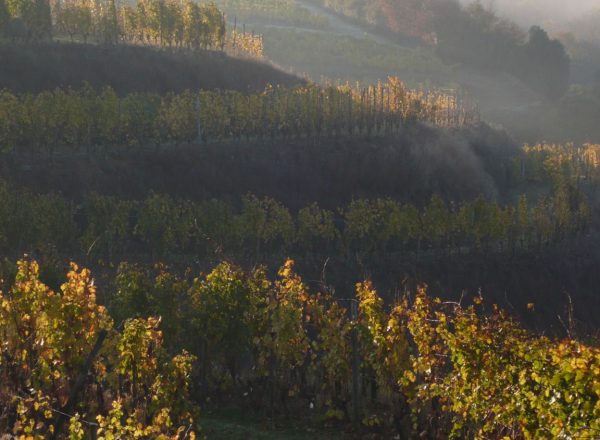 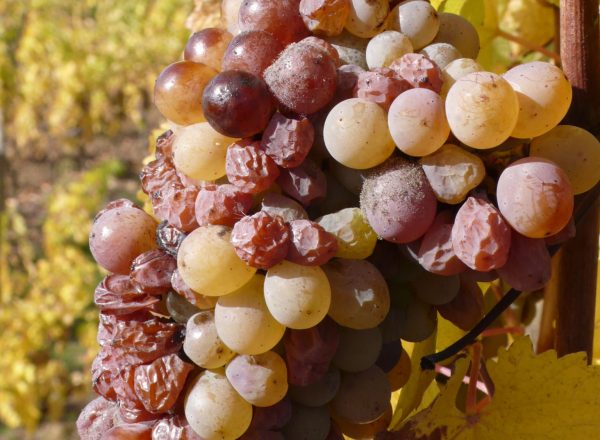 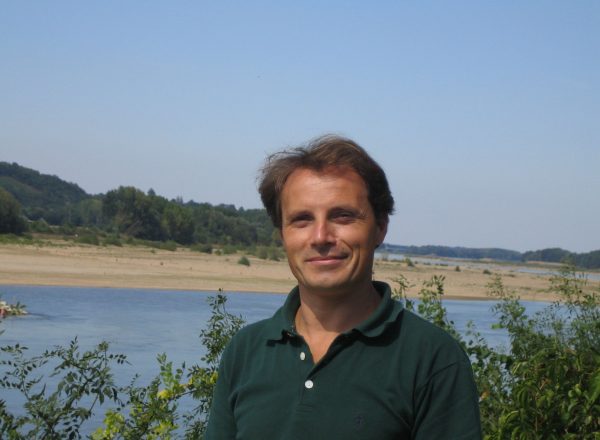 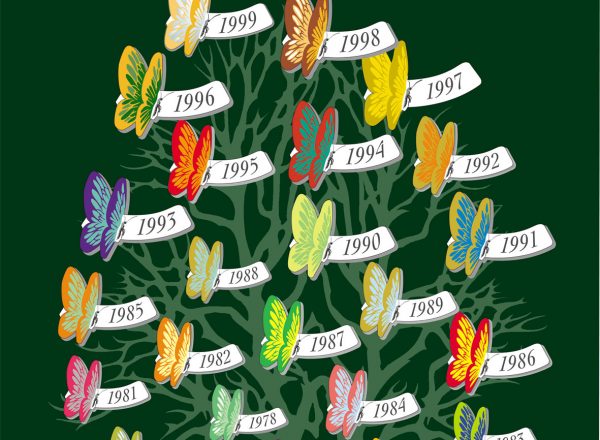