This week, VINTUS is proud to introduce Marietta Cellars to our domestic portfolio. Started in 1978 by Chris Bilbro with a few purchased grapes, Marietta is now led by Chris’s son and second generation winemaker, Scot Bilbro. Originally famous for Old Vine Red, one of the original California red blends, Marietta has become a beacon for high quality, balanced varietal Cabernet Sauvignon and Zinfandel and Rhone Variety blends. Now fully estate-grown and organically farmed, the Marietta vineyards span 335 acres in the Alexander Valley, McDowell Valley, and Yorkville Highlands, including many blocks planted in the late 1800s and California’s oldest Syrah vines.

As a second generation winemaker, Scot is leading Marietta into the future. Steeped in the history of the California wine country and the way the winery has worked since his father started Marietta, Scot combines his creativity and his technical background in leading the winery’s viticulture and winemaking. The combination of traditional values and style with modern precision have resulted in what have been the most highly regarded wines in Marietta’s four decade history. In 2007, Scot joined the winery full-time after graduating from UC Davis with a degree in Viticulture and Enology. He assumed the role of winemaker in 2012. 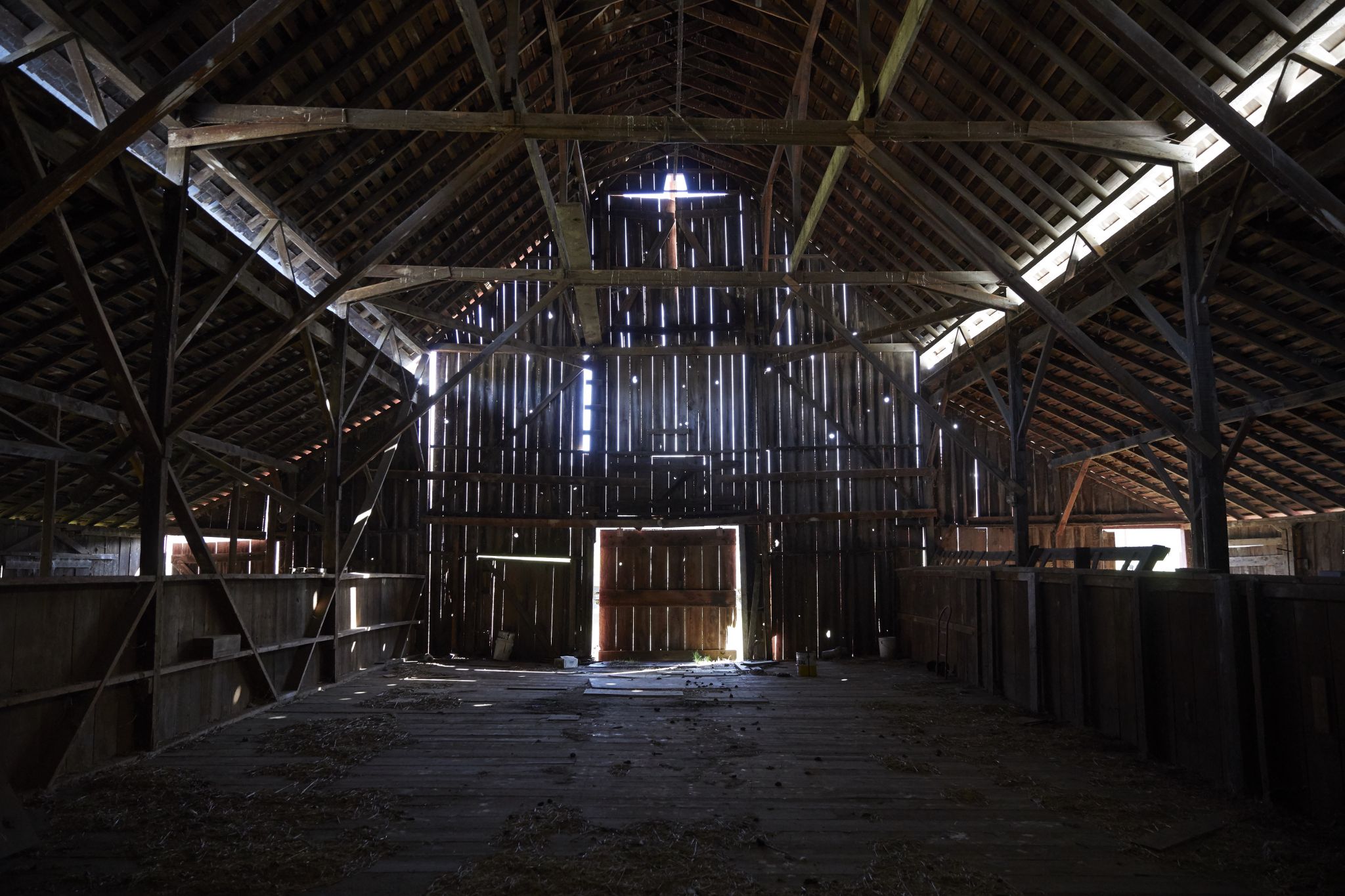 Starting with only a handful of purchased grapes in 1978, Marietta Cellars has been a standout winery in Sonoma and Mendocino since the very start. Founded by Chris Bilbro, a Sonoma native with winemaking roots dated back three generations, Marietta rose to prominence with its revolutionary Old Vine Red, a California red blend that essentially created the category. The winery has slowly expanded its estate holdings over the past thirty years, evolving into a beacon for high quality, balanced Cabernet Sauvignon, Zinfandel, and Rhône variety blends.