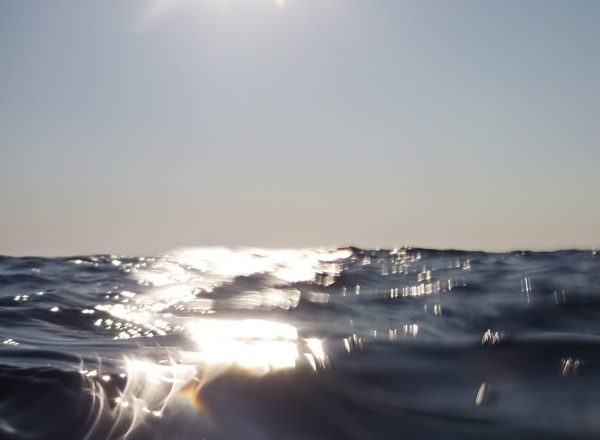 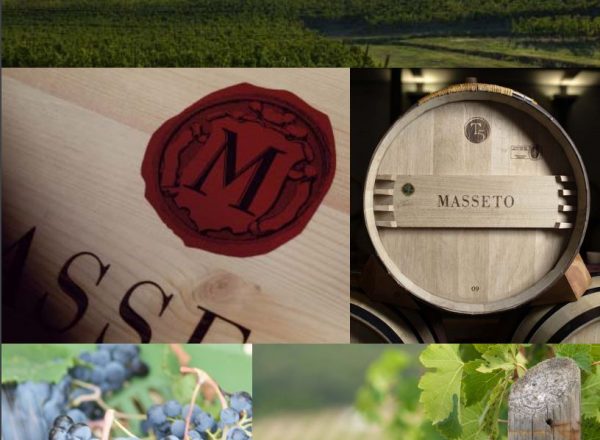 Masseto is one of the most celebrated wines in the world. Coveted by international collectors and fine wine connoisseurs across the globe, Masseto constantly receives the highest accolades from the most prestigious wine critics in the world, and is a fixture in the international fine wine trade indices.

The overall growing conditions of the 2015 vintage were excellent, and the winemaking  team believes that Masseto 2015 will have extraordinary aging potential. The vineyard benefited from the magical elements which come into play each year: the climate, the presence of the blue clay in the soils, the interaction of the marine influence, and the constant attention to detail paid by the vineyard workers.

Winemaker and Estate Director Axel Heinz underlined just how the marine influence was fundamental in all this, producing cooler sea breezes and a magnified intensity of light, especially towards the end of the day, which accompanied the grapes to a perfect ripening and ensured ideal temperatures during harvest.

In stylistic terms, the wine shows great class and that ever magical balance between power and elegance. An impressive Masseto born from a great vintage – sumptuous and silky. Decisively Mediterranean in character.

At the top of the Masseto hill, at an elevation of about 120 meters above sea level, the soils consist of loose clays and sand with many pebbles, which bless the wine with a marked elegance. This is the area definined as “Masseto Alto.” “Masseto Centrale” is the central part of the Masseto vineyard, which determines the soul and backbone of Masseto. With slopes of a 10% gradient, the high proportion of Pliocene clays defines the character of this terroir, providing power, concentration and tannic support, and therefore great character, structure and longevity. Finally, the lowermost rows grow on less clayey soils, giving the wine its breadth, softness, and generosity. This final area is called “Masseto Junior.” Within each of these three zones there are smaller areas that ripen differently and therefore require to be harvested at different times. Such a complex mosaic will naturally reflect in the wine by displaying great complexity and revealing multi-faceted dimension.

Seven different lots were vinified during the harvest. The bunches, hand harvested in 15kg crates, were evaluated and selected by hand on a double sorting table before and after destemming and then subjected to soft crushing. Each single lot of the vineyard was vinified separately. Fermentation took place in both steel and wood tanks, small portions of vineyards in barrel. Fermentation was followed by 15-20 days maceration at a temperature between 25 and 30° C. Afterwards, malolactic fermentation began in 100% new oak barrique barrels, while keeping the various lots separate for the first 12 months of ripening. Subsequently, the wine was blended and reintroduced once again into the barrels for another year, for a total of 24 months. The ageing process then continued in bottle for another 12 months before being released on the market.

A common scenario in recent years, the winter of 2016 was characterized by abnormally warm weather with heavy rainfall in February. Budbreak took place on time in the last week of March. The abundance of water in the soil and the warm weather in April led to quick and normal vegetative vine growth. Towards May temperatures returned to normal, slowing the growth down slightly, bringing about the flowering which took place in the last week of May with dry sunny weather, perfect for a good fruit-set. The summer temperatures were in the norm with very little rain favouring a notable water stress towards the end of the ripening stage. The usual mid-August holiday period storms were also absent, maintaining a state of hydric stress through the first part of the harvest, but luckily with temperatures that significantly cooled off at night, allowing the vines to recover from the daytime temperatures. Ripening went on steadily building up excellent phenolic potential and a balanced sugar/acidity ratio. Harvest started early on the 24th August with the younger vines. In September a few rain showers arrived, providing enough water in the soil to prevent the vines from shutting down. This allowed us to complete harvest under virtually perfect conditions. The older vines of ‘Masseto centrale’ took great advantage from this situation and continued their ripening until the third week of September. The last plots were picked on the 20th September.

2016 represents a textbook vintage for Masseto, with a typical coastal Tuscan climate that saw a dry and sunny growing season, abundant sunshine with just enough rain to allow perfect ripening. The 2016 shows a particularly intense and young colour, followed by a nose in which ripe and intense dark fruit blends with subtle notes of cocoa and spices. On the palate it develops a rich and dense frame of ripe and caressing tannins balanced by luscious and vibrant fruit and a vivid acidity that keeps the long finish clean and vibrant.
-Axel Heinz, Winemaker and Estate Director 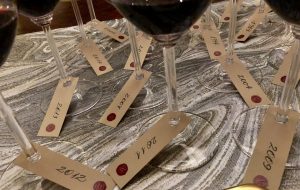 Complete Masseto Retrospective at the Country Music Hall of Fame

January 22, 2020 - Antonio Galloni of Vinous Media writes of his phenomenal time at the Country Music Hall of Fame for clashing of wine, guitars, and country music.  Although playing a range of… 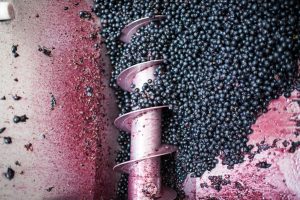 December 5, 2019 - James Suckling has released his timely end-of-year "Top 100 Wines of 2019"  lists for France, Italy, and New Zealand. These lists serve to highlight exceptional estates that have produced wines…