The Nob Hill Gazette profiled Gary Farrell Winemaker Theresa Heredia in a story highlighting outstanding women in the wine industry. Heredia, who actually went to UC Davis with the goal of earning her PH.D. in chemistry found herself switching gears after spending time with some of the enology and viticulture graduate student. She playfully explained to the writer that “the science was the same, but their subject was wine and mine was peptides. It was a no-brainer.”

“Heredia hasn’t looked back, but her science background continues to shine through: A tasting with her is as much a lesson about varietal clone percentages and the climate’s impact on whole-cluster fermentation as it is about traditional tasting notes. Truly, it would not be extreme to liken her brain to an encyclopedia of the more than 20 wines — most of which are Russian River Valley pinot noirs and chardonnays — that she makes for Gary Farrell. But to assume Heredia’s approach is ruled by figures and formulas would be wrong.”

“Winemaking brought out a creative side I didn’t know I had,” Heredia says. She continued explaining how “her scientific background provides guidance, allowing her to adapt and adjust to the unique qualities of each year’s harvest. No two years are ever alike, something Heredia, who was nominated in 2020 for Winemaker of the Year by Wine Enthusiast, embraces.” Read the full story HERE 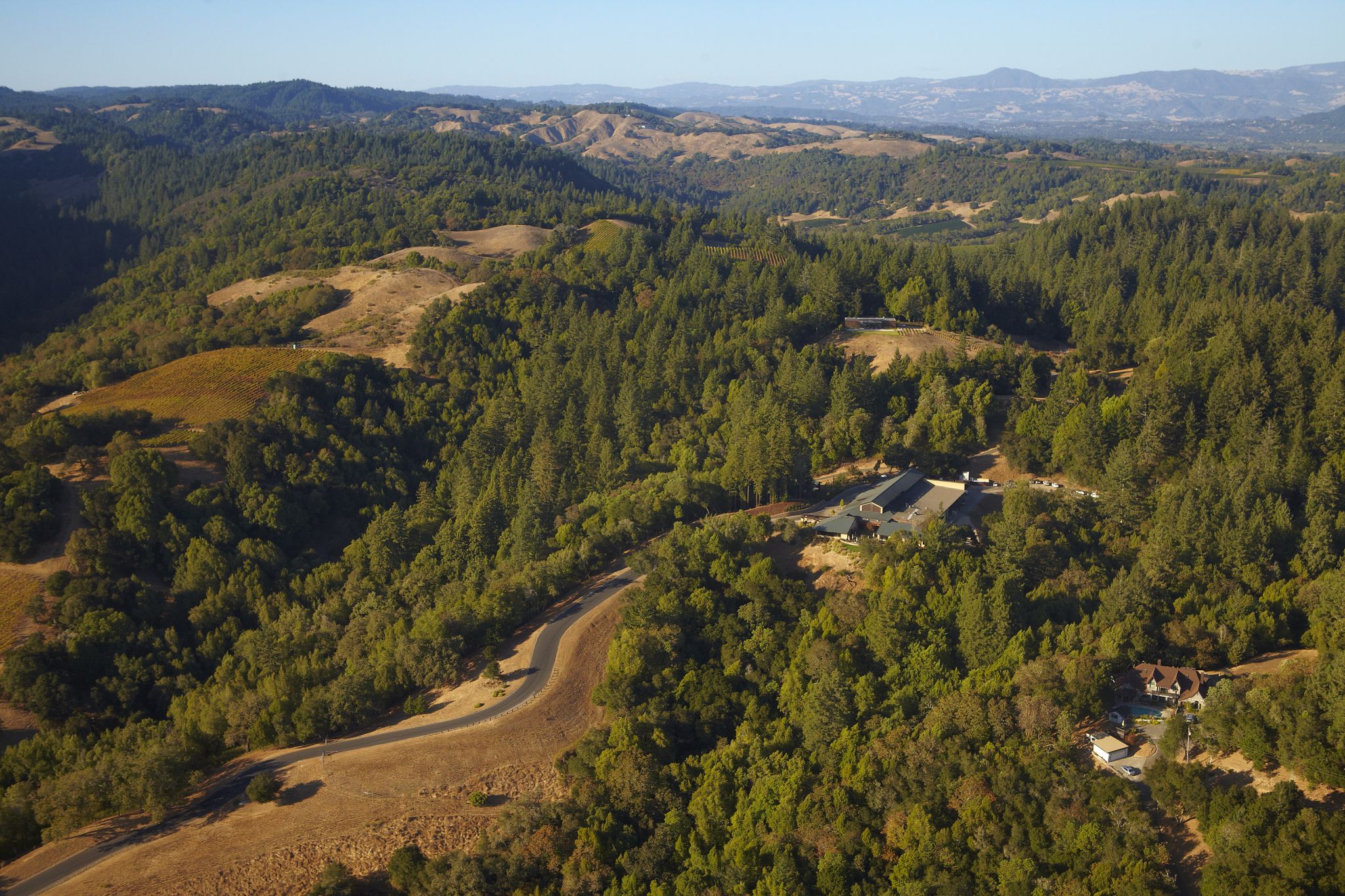 For over 37 years, Gary Farrell Winery has crafted small-lot artisan wines capturing balance and stylistic elegance from some of the finest vineyard sites in the Russian River Valley. In 1985, Winemaker Gary Farrell released his 55 cases of 1982 Rochioli-Allen Pinot Noir to widespread critical acclaim. Since that release, the team at Gary Farrell Winery has consistently focused on rigorous vineyard selection, outstanding grower relationships, and superior quality fruit. For the past 8 years, the current owners have been dedicated to enhancing Gary Farrell’s legacy with a single-minded focus on quality.