We are so grateful to our friends at Wine Spectator for raising awareness of Mounir Saouma’s wine auction to generate much needed money for the Institut Curie. Built in 1920 by Marie Curie, The Institut Curie in Paris is one of the top leaders of research in the world and is celebrating 100 years of researching, teaching and treating cancer this year. In honor of this milestone, the amazing Mounir has organized an absolutely extraordinary direct-from-the-producers lot of wines to auction (beginning now through Friday, February 15, 2019), in addition to offering a personal tour and tasting of 16 Grand Crus from Clos de Beze to Montrachet at Lucien Le Moine.

The writers of WS explain it ever so eloquently, here:

“Mounir Saouma has earned a reputation as a talented vigneron over the past two decades, establishing Burgundy’s Lucien Le Moine and Châteauneuf’s Rotem & Mounir Saouma as benchmark houses in regions where that can take hundreds of years. But he’s also an ardent advocate for cancer research, and this week, he’s united his passions in an epic charity auction to benefit the Institut Curie in Paris—the lab founded by Marie Curie herself.

On the block: a morning ramble through grands crus from Clos de Bèze to Montrachet, with 16 stops to taste along the way and wines from Echézeaux, Clos de Vougeot and Musigny in the mix. Bottles up for grabs—all procured by Saouma directly from the wineries—include a Salmanazar (that’s 9 liters) of Lucien Le Moine Romanée-St. Vivant 2007, imperials (6 liters) of 2015 Ornellaia and J.F. Mugnier Nuits-St.-Georges 1er Cru Clos Maréchal Rouge 2008, and Jeroboams of gems like ’96 Pétrus, 2007 Cristal and the rare white Margaux Pavillon Blanc 2012.

“Remember why we do this,” Saouma told Unfiltered via email. “Fighting with wine against cancer.” The bidding has surpassed more than $90,000 so far, but interested players can still submit bids before 4 p.m. Burgundy time on Friday, Feb. 15. Get more details here or by emailing llm@lucienlemoine.com.” 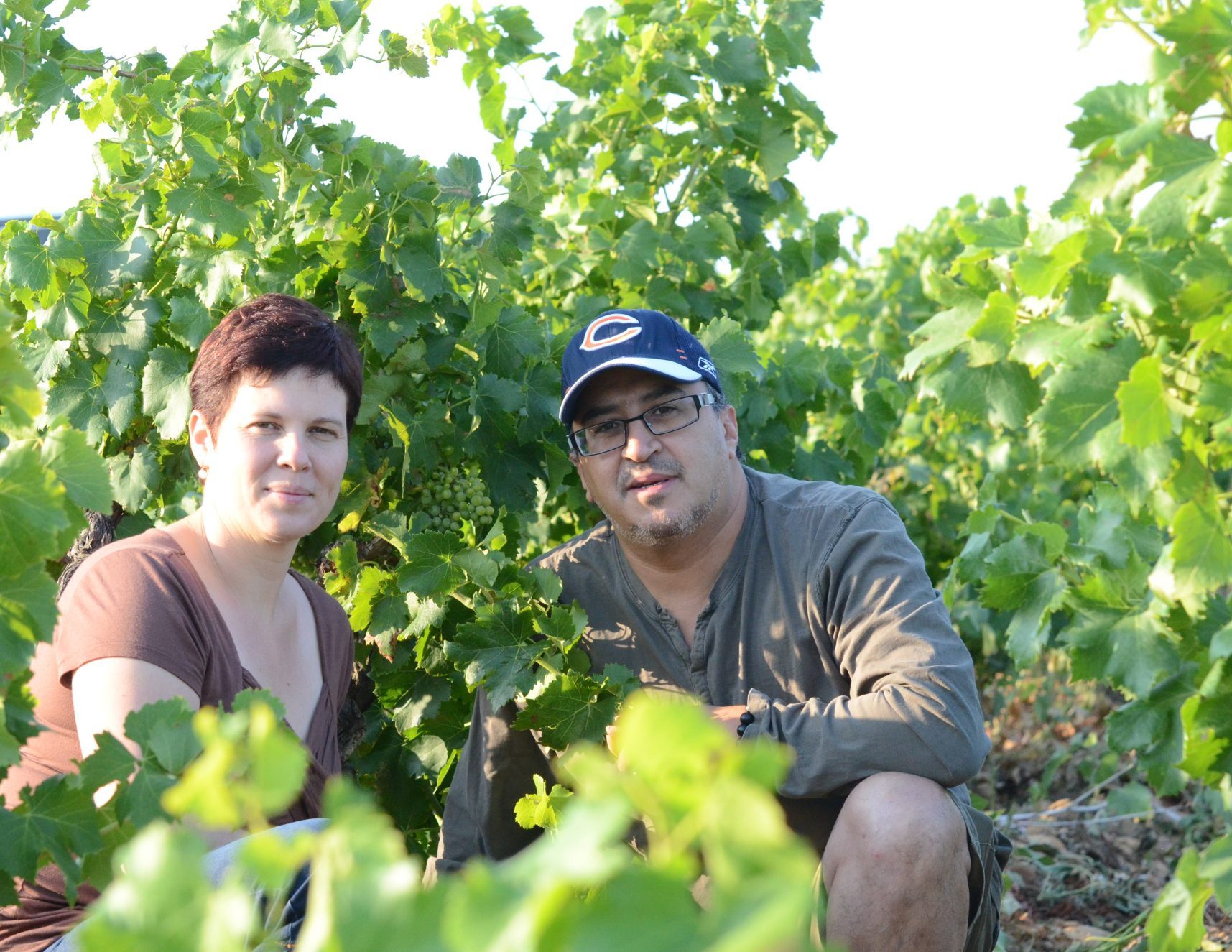 In two decades of work, Lucien Le Moine has become one of the most talked about Burgundy producers, making some of the most sought after wines from the region.  The approach is extreme – two people, together doing everything by hand, working with a dazzling array of Burgundy’s great terroirs.